Before you start a cooling solution is very important as your Raspberry Pi 4 can reach very hot temperatures of about 80°C or beyond that without even overclocking.

Here are some solutions – there are fans, hetsinks and cases – I have the heatsink and the argon one – both are good solutions

In order to get the best performance, you have to update your Raspberry Pi OS. The latest version will always have some tweaks to optimize the performance.

Before you proceed with overclocking, just check the current base speed of the CPU. For that enter the following code in the terminal.

I saw the following

This returns the speed requested by the Kernel. The terminal will most probably return a value of 600000 like what I saw and indicates that your CPU base speed is 600 MHz.

To overclock Raspberry Pi 4, you can edit the config.txt file under the core configuration settings.

We are going to set an upper limit for the clock frequency.

For this, open another terminal window and enter the below code.

Now scroll down to the section marked:

And change the config setting to:

Save the file with CTRL+O (press RETURN) and use CTRL+X to exit Nano. Then enter the code to restart your Pi.

Once your Pi boots up, you can use the following command to check the update in action

Raspberry Pi: Get information about the processor
OverclockingRaspberry Pi 4

Raspberry Pi: Get information about the RAM

Raspberry Pi: Get information about the RAM

Raspberry Pi: Get information about the processor 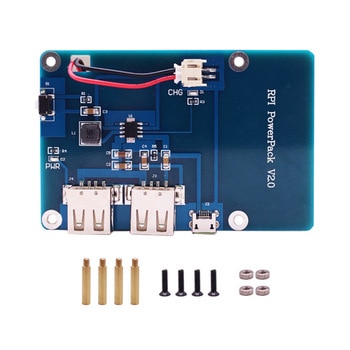 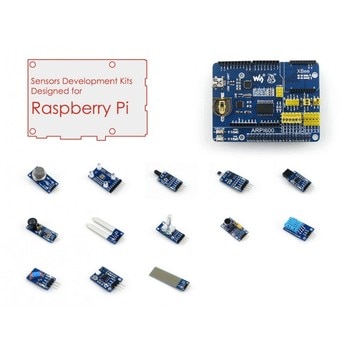 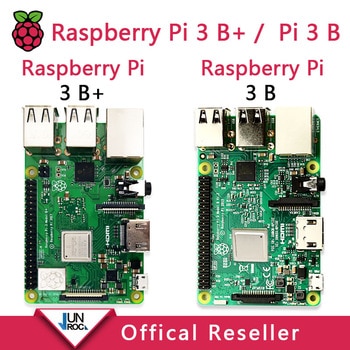